We hope you like train wrecks! The guys return with their review of 2011 and decide to lubricate the proceedings with a great deal of alcohol. They talk about their favorite movies, video games and other stuff they enjoyed from the year 2011, and rant and rave about some of the stuff they hated. This show is really long, mostly due to Tom’s constant interruptions and the general drunken shenanigans and may not be for everyone. In fact if you have never listened to The Super Jawncast before, you should avoid this until you’ve listened to a couple of other episodes unless you particularly enjoy hearing drunk assholes yelling about Bradley Cooper. Gets a bit soppy at the end too. Thank you for listening and rest assured that as this episode so wonderfully illustrates, The Super Jawncast and Nerdy Little Secret can only get better in 2012 and we hope you’re on board for the ride!

Favorite Nerdy Little Secrets of 2011
Okamotos!
The Magicians and The Magician King by Lev Grossman

Halloween III – Season Of The Witch

Oh, and let me show you my cars

This site uses Akismet to reduce spam. Learn how your comment data is processed.

More from this show 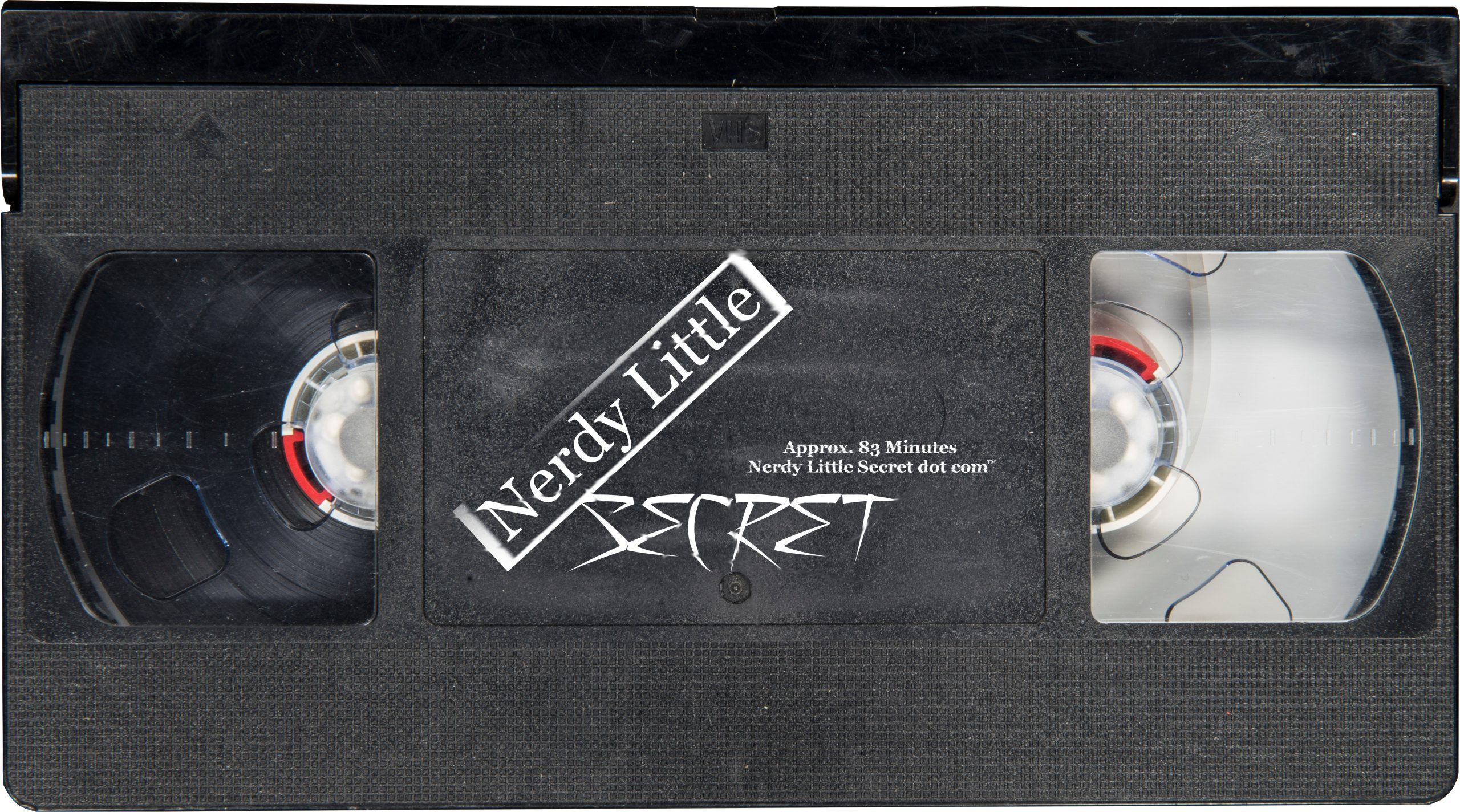 Return of the Jawn: Down to Clown

The Super Jawncast Going on a Break Sorta

: DownloadSubscribe: RSSSo the Jawncast isn’t going to be a weekly show for a while, Martin explains why in usual rambling style. We...

: DownloadSubscribe: RSSMartin and Bill talk jawns for an hour or so. They speak on the passing of Lou Reed (here he is reviewing Yeezus)...

: DownloadSubscribe: RSSPlans fell through so Martin found himself alone, in a room on a chilly Tuesday night with nothing else to do but...

: DownloadSubscribe: RSSIt’s that Jawncast jawn back again and Tom returns from his unsuccessful hunt for the rare Blood Orchid to...

: DownloadSubscribe: RSSIt’s the month of October and to continue our Jawncast celebration of everything Halloween and horror...